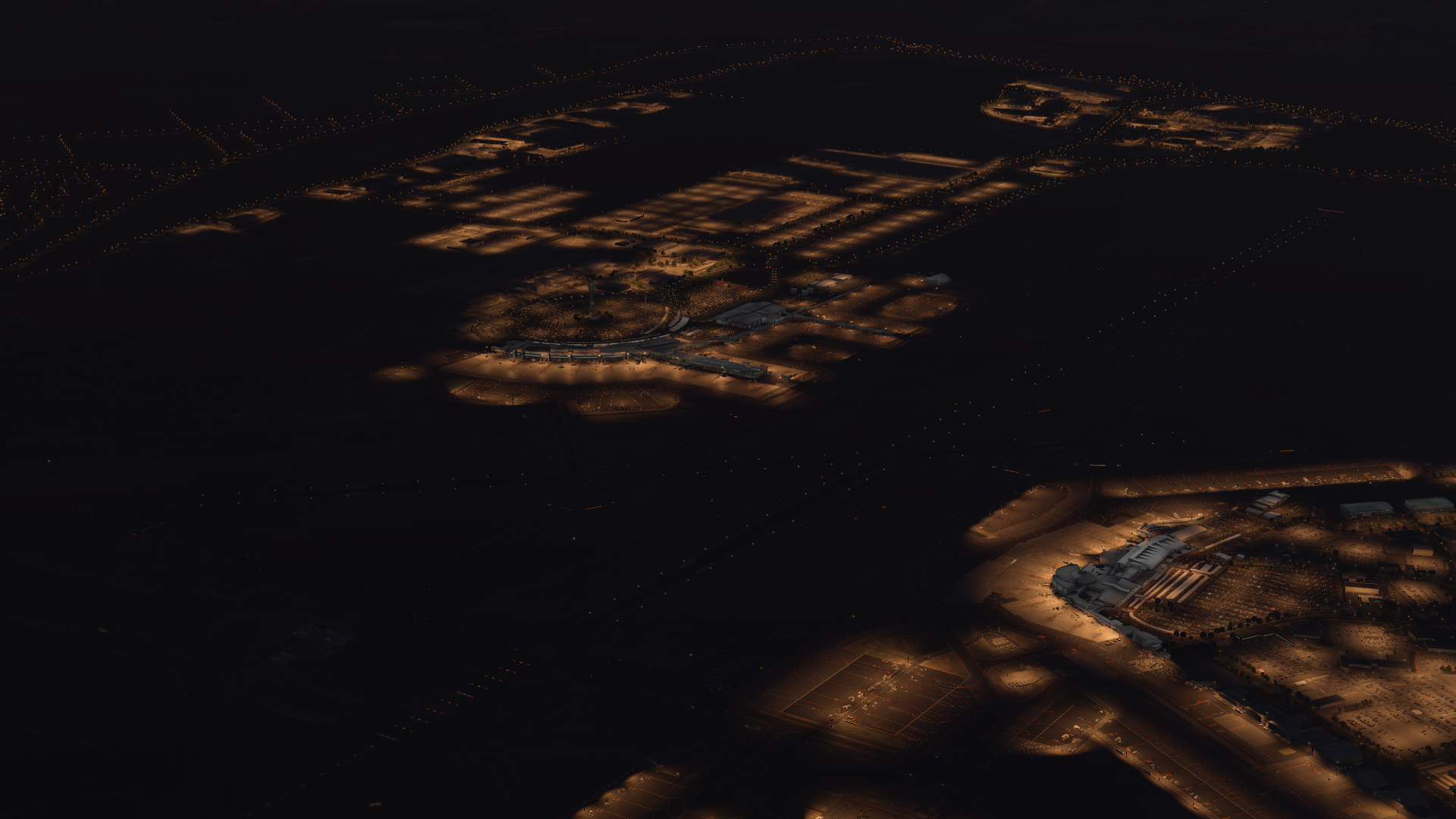 Jackson Hole Airport is located seven miles (11 km) north of Jackson, Teton County, Wyoming. The airport dates back to the 1930s, when it was originally built. In 1943 the airport was declared a national monument and it merged with Grand Teton National Park in 1950. Airlines such as Frontier began their service there in 1959 with aircraft such as the Douglas DC-3 and the Convair 340. The airport now has eleven stand gates. Jackson Hole Airport does not have jet bridges so passengers board the aircraft via ramps. There is a variety of aircraft that fly there, including the Boeing 757-200, Bombardier CRJ-700, Airbus A320 and A319 and the Boeing 737-700. You can fly to destinations like San Diego, Las Vegas, Salt Lake City, Chicago and Atlanta through Jackson hole. Nowadays, airlines such as Alaska Airlines, Allegiant Air, United Airlines and American Airlines fly to this scenic location. Jackson Hole Airport is the only commercial airport in the United States located entirely inside a National Park.